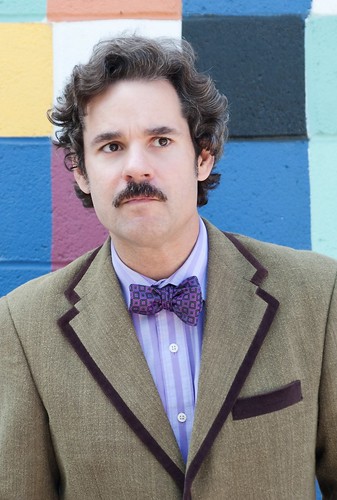 Paul F. Tompkins is regarded as one of the best stand ups working today. His credits include Mr. Show with Bob and David, Community, Comedy Bang Bang and his own podcast, the Pod F. Tompkast. Paul is appearing as part of his Crying & Driving Tour!

The full Austin Sketch Fest schedule will be out soon, but for now you can get tickets here and here.